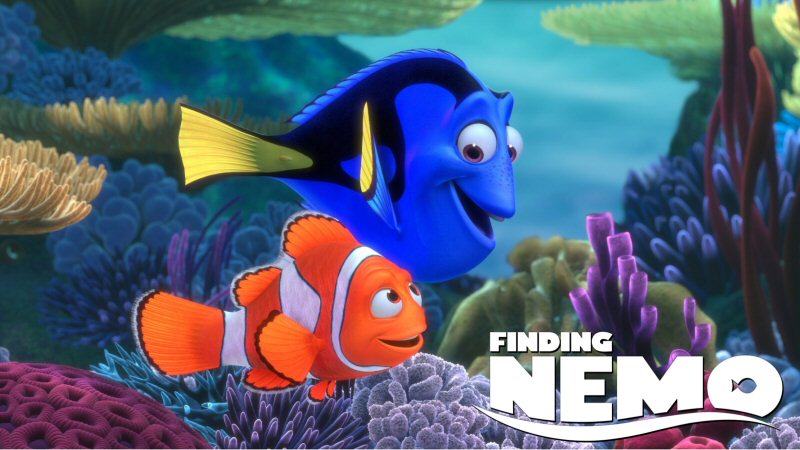 30622 Views.
In this stunning underwater adventure, with memorable characters, humor and heartfelt emotion, Finding Nemo follows the comedic and momentous journey of an overly protective clownfish named Marlin (voice by Albert Brooks) and his son Nemo (voice by Alexander Gould) -- who become separated in the Great Barrier Reef when Nemo is unexpectedly taken far from his ocean home and dumped into a fish tank in a dentist's office. Buoyed by the companionship of Dory (voice by Ellen DeGeneres), a friendly-but-forgetful Pacific regal blue tang, Marlin embarks on a dangerous trek and finds himself the unlikely hero of an epic effort to rescue his son -- who hatches a few daring plans of his own to return safely home. Directed by Andrew Stanton and Lee Unkrich.